Originally from New York, Saahil Bhargava has lived in London and Mumbai before calling Los Angeles home. After performing in front of a crowd as a young boy, he was hooked and knew he would pursue music.

Saahil enjoys telling stories and exploring interesting concepts and emotions. All of his songs tend to be stories about characters going through emotional experiences or intense moments. He has been recognized as a music storyteller through several film festival nominations for his works, including a nomination for Best Music and Best Animation at the LA Shorts International Film Festival in 2021.

He is musically influenced by a range of artists such as Freddie Mercury, Bono, Chester Bennington and Chris Cornell to Radiohead, Muse, Keane and My Chemical Romance. 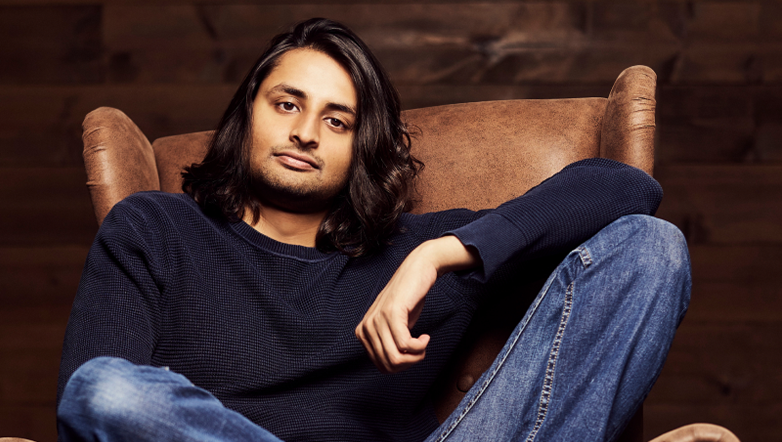 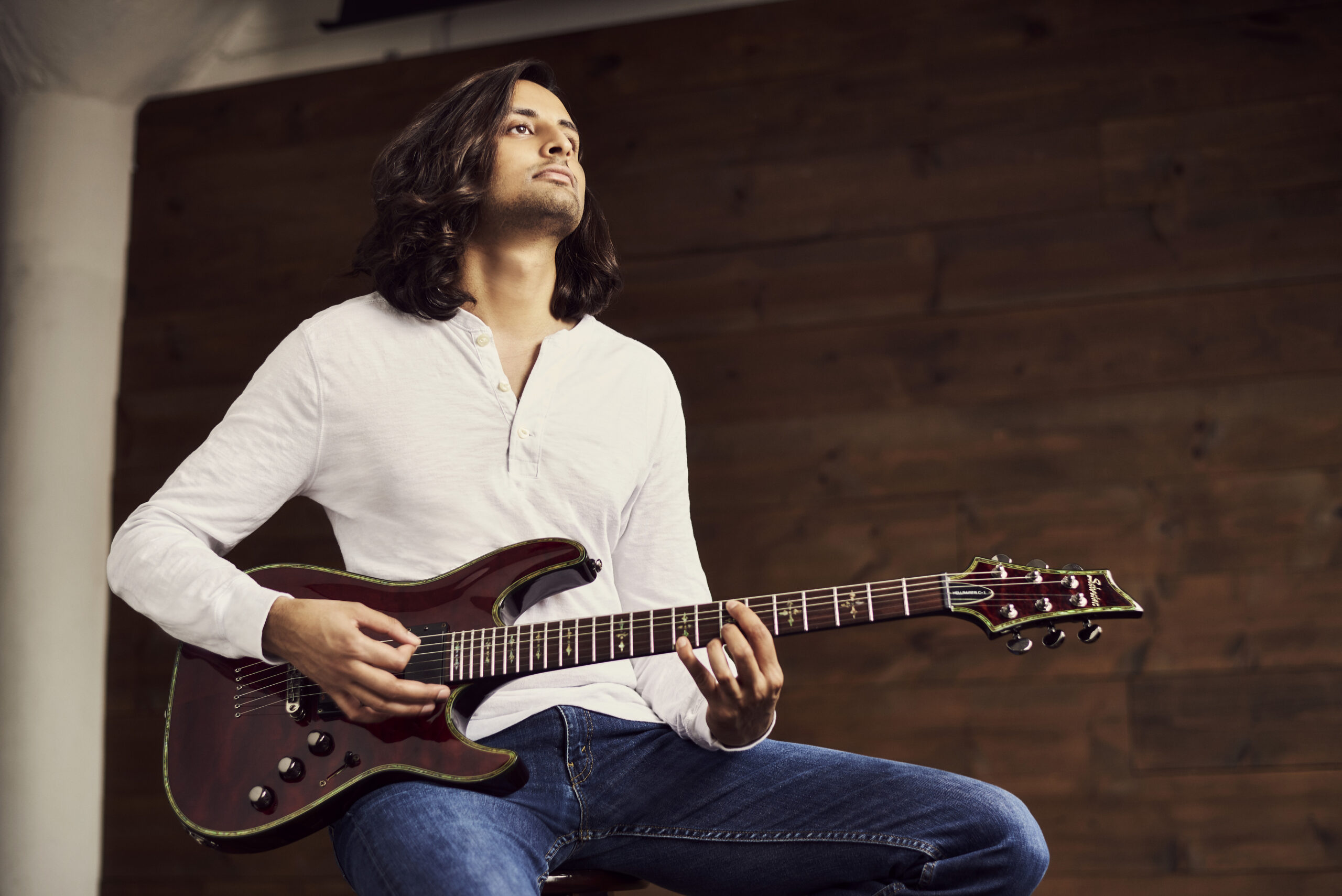 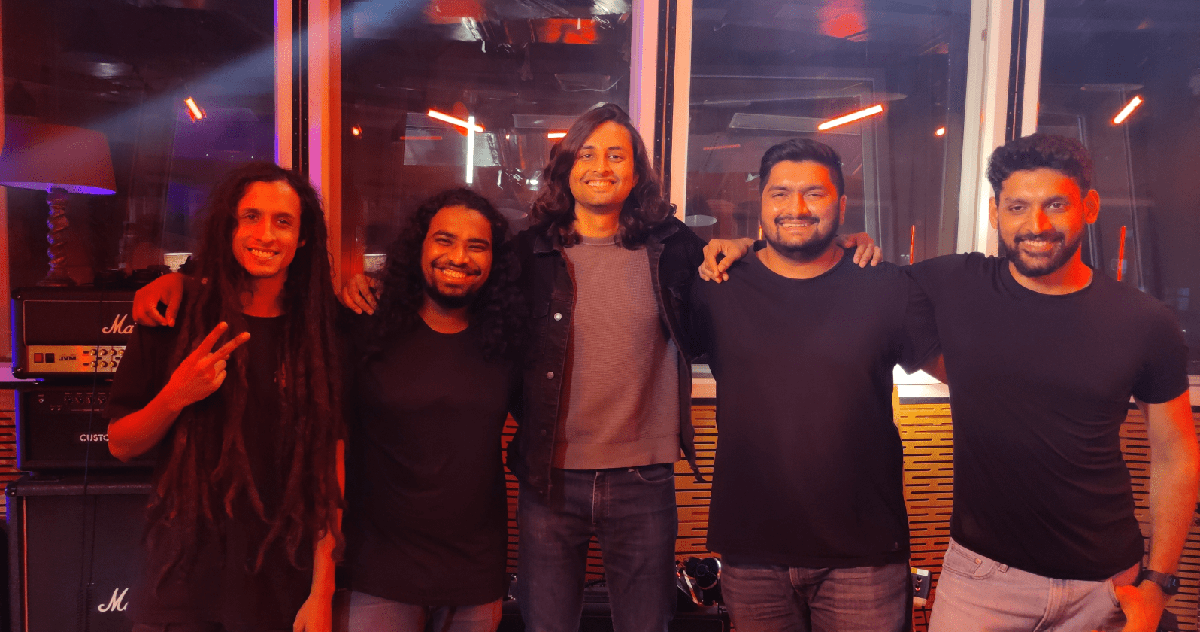 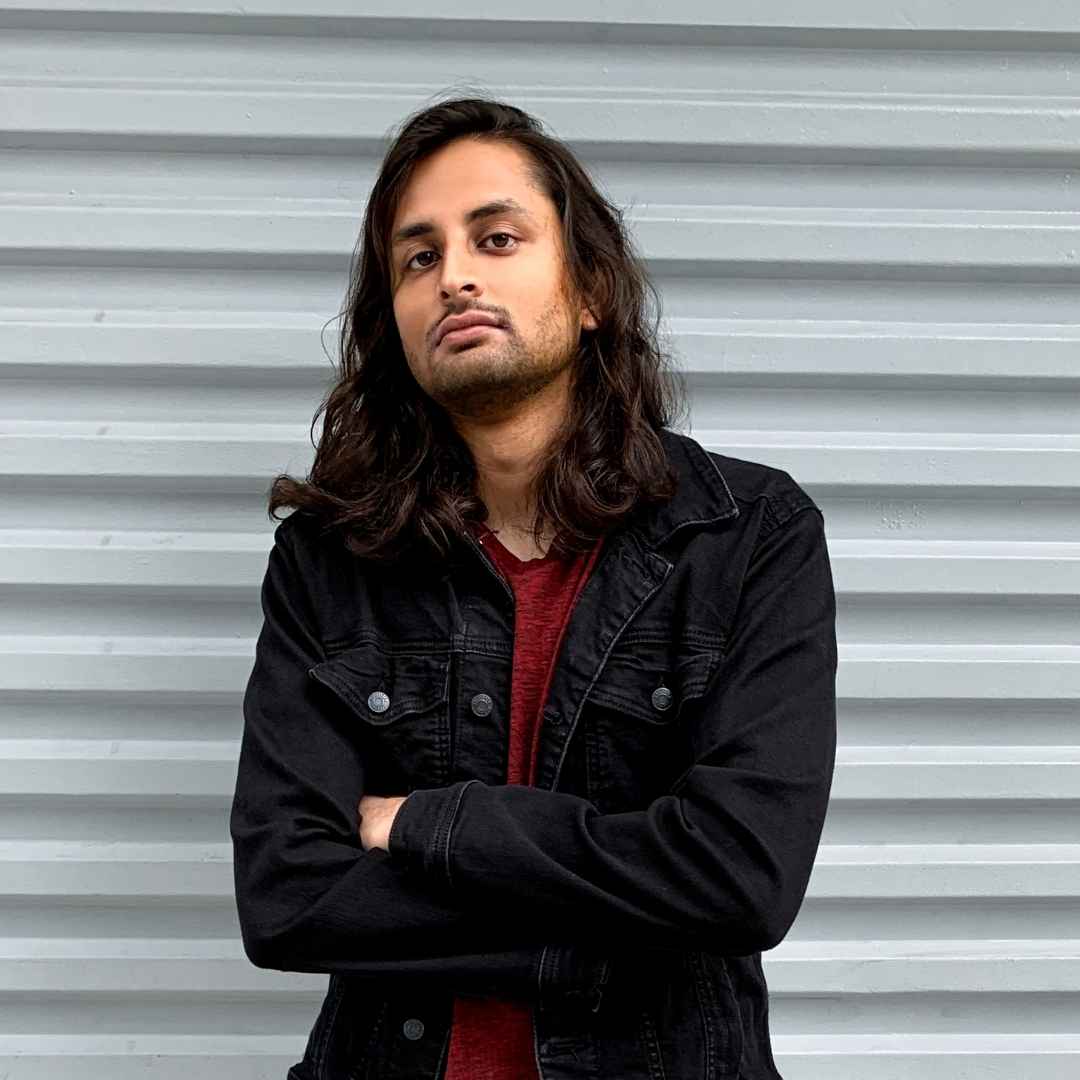 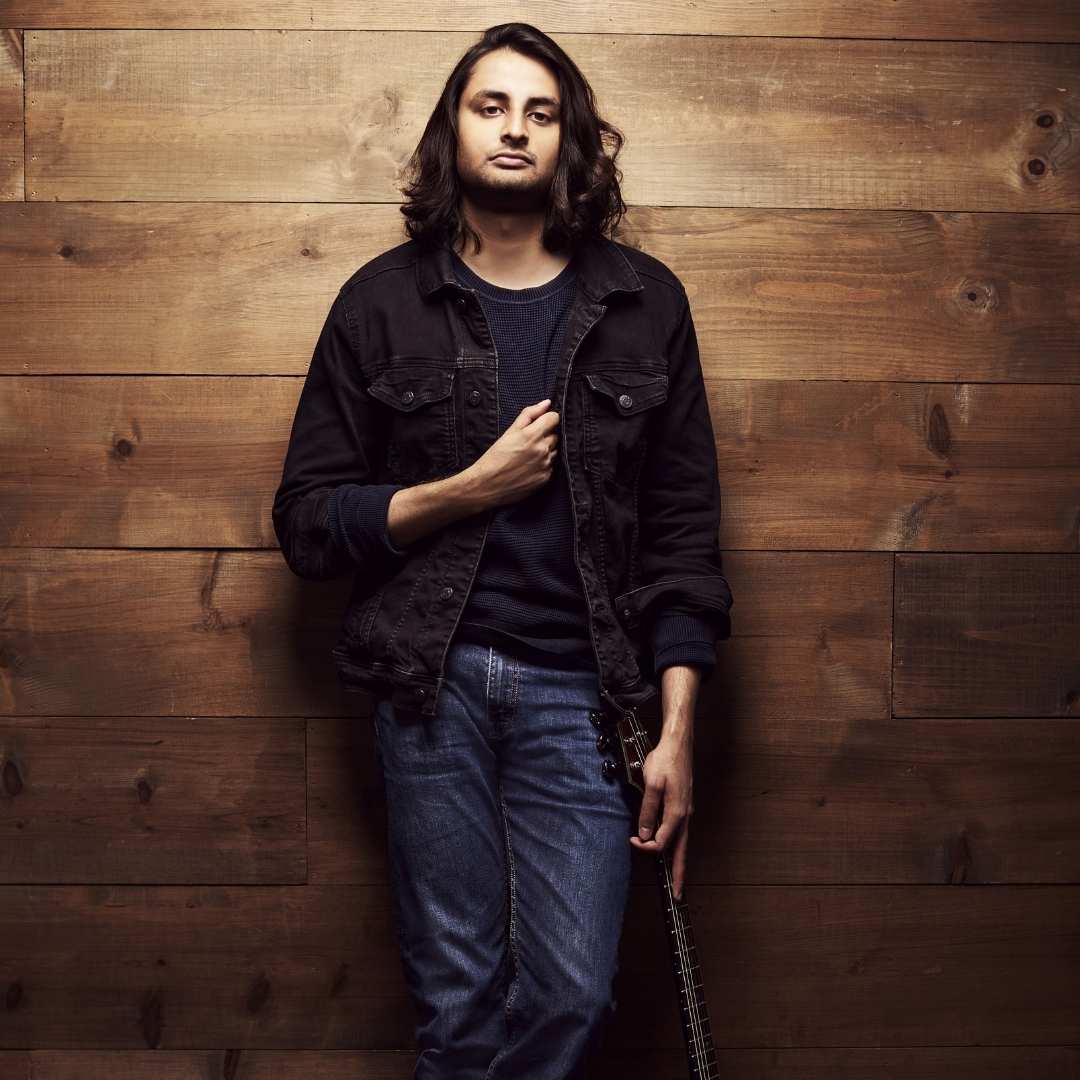 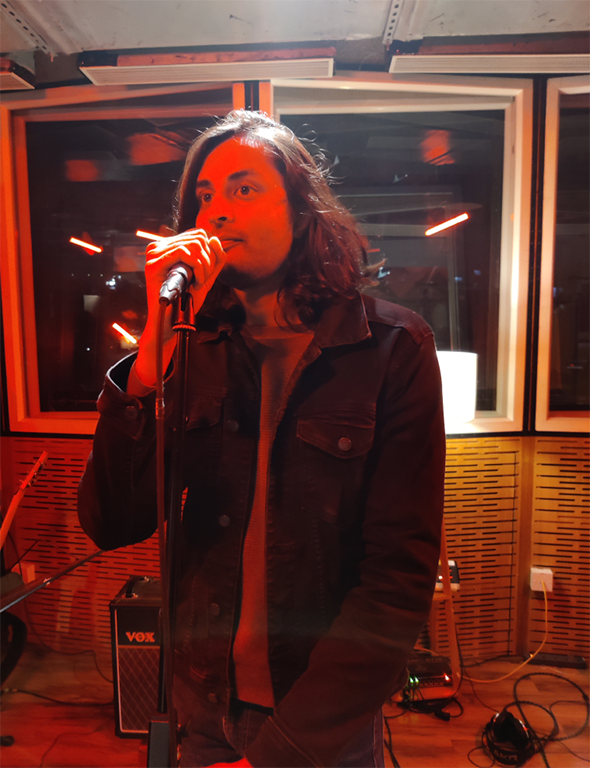 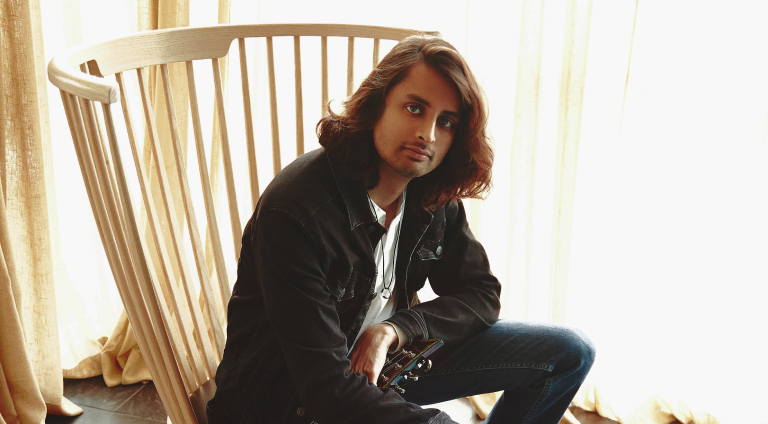 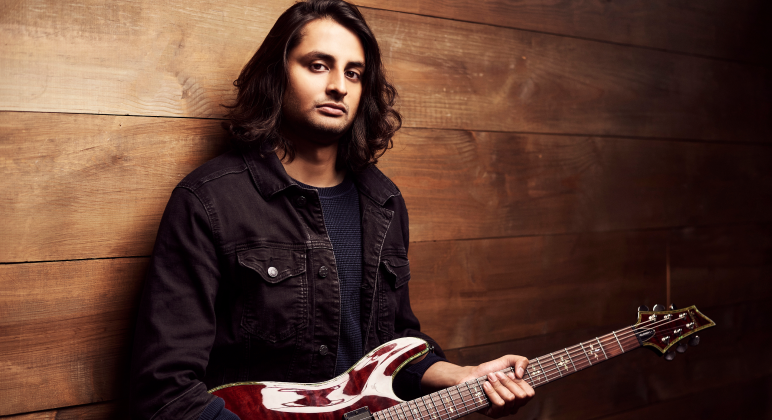 We use cookies on our website to give you the most relevant experience by remembering your preferences and repeat visits. By clicking “Accept All”, you consent to the use of ALL the cookies. However, you may visit "Cookie Settings" to provide a controlled consent.
Reject AllAccept All
Manage consent

This website uses cookies to improve your experience while you navigate through the website. Out of these, the cookies that are categorized as necessary are stored on your browser as they are essential for the working of basic functionalities of the website. We also use third-party cookies that help us analyze and understand how you use this website. These cookies will be stored in your browser only with your consent. You also have the option to opt-out of these cookies. But opting out of some of these cookies may affect your browsing experience.
Necessary Always Enabled
Necessary cookies are absolutely essential for the website to function properly. These cookies ensure basic functionalities and security features of the website, anonymously.
Functional
Functional cookies help to perform certain functionalities like sharing the content of the website on social media platforms, collect feedbacks, and other third-party features.
Performance
Performance cookies are used to understand and analyze the key performance indexes of the website which helps in delivering a better user experience for the visitors.
Analytics
Analytical cookies are used to understand how visitors interact with the website. These cookies help provide information on metrics the number of visitors, bounce rate, traffic source, etc.
Advertisement
Advertisement cookies are used to provide visitors with relevant ads and marketing campaigns. These cookies track visitors across websites and collect information to provide customized ads.
Others
Other uncategorized cookies are those that are being analyzed and have not been classified into a category as yet.
SAVE & ACCEPT